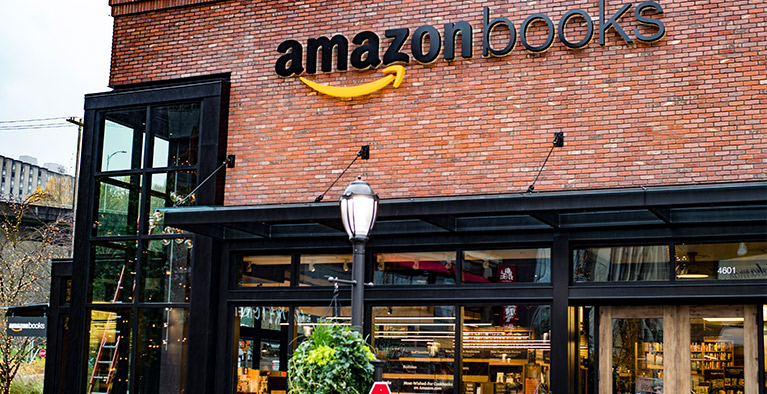 Amazon.com – “The Everything Store” that started its journey by selling books in 1995 and has been responsible for many physical book retailers closing down ever since has finally decided to be one itself and has started its first physical bookstore (which it calls “Amazon books”) in 2015 and today there are 10 stores. According to some reports, they are planning to open hundreds of such stores. But, wasn’t Amazon created to be an alternative to brick and mortar stores? Wasn’t Amazon the reason why E-Commerce has become what it is today? What’s Amazon doing with these stores?

Amazon is creating a shopping ecosystem that seamlessly spans the online and offline worlds. The two are also linked by Amazon’s $99 a year Prime loyalty program, which gives online customers, perks such as a video streaming service and shipping privileges and at Amazon’s bookstores, cheaper books. According to Customers who have visited these stores, inside, it looks like a Web page that has come to life. “Highly Rated: 4.8 Stars and above,” reads one shelf. Another highlights books “Read Around The Bay Area,” while a third features “Books with More Than 10,000 Reviews on Amazon.com”. Such a display ensures a consistent experience for the customer on all channels.

Amazon.com captures humongous amounts of data and is one company which makes full use of it; this is no different for the stores, some ways in which Amazon leverages data in the stores are

Optimum use of available space

“Amazon books” stores are typically smaller than the regular bookstores like “Barnes and Noble” but they use this space effectively. According to Amazon CFO Brian Olsavsky, the bookstores are meant to be much more than just a place to sell books. They’re also a great way to showcase Amazon’s hardware devices and drive up their sales. “We think bookstores, for instance, are a great way for customers to engage with our devices, to see them, touch and play with them, and become fans, so we see a lot of value in that”, he says. Amazon uses shelf space to display the covers of books facing outwards instead of spines; according to Amazon, the decision was made to showcase the authors and their work, rather than efficient use of space. Each book is displayed cover out, with customer ratings and reviews printed underneath. If you are looking for ideas to go omnichannel, Manthan can help you. For some quick ideas, download this whitepaper that talks about 4 steps you can take to attain multi-channel nirvana: If you are interested in a 15 min. discovery call with Manthan, do write to us online.enquiries@manthan.com
«« Previous post
Next post » »

Santosh Kumar is a senior marketing professional with extensive experience in helping business’ get the very best in BI and Analytics Solutions. If your business is looking to adopt and leverage analytics in any form, he is the person you need to be talking to. Linkedin , Twitter

How technology can mend the COVID-19 infected supply chain 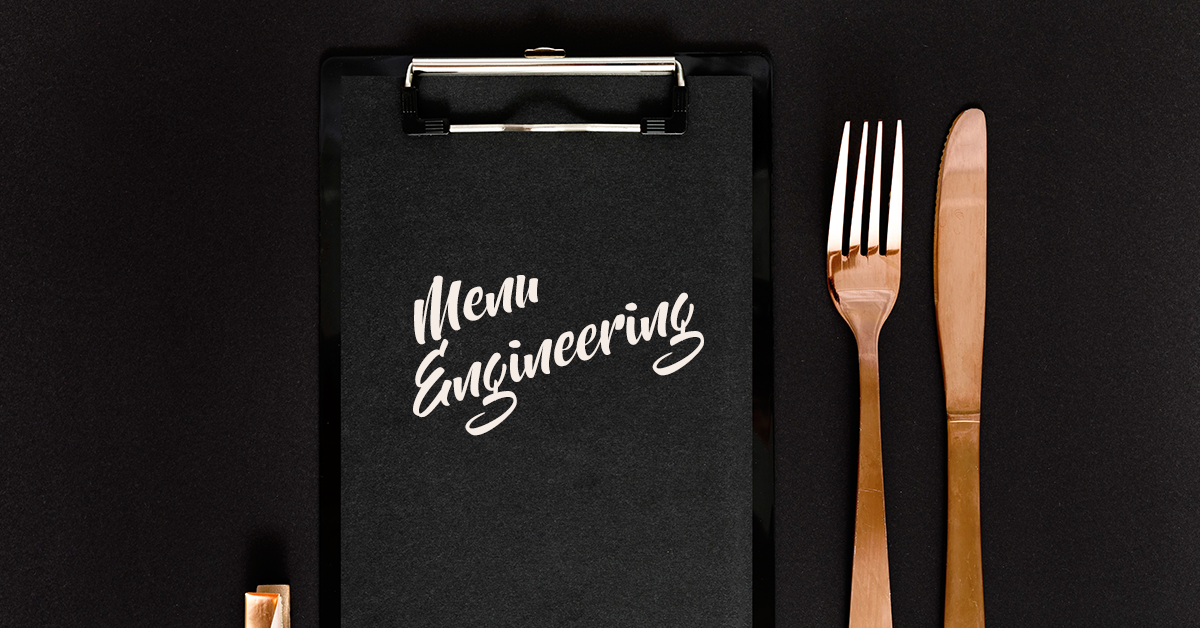 How technology can mend the COVID-19 infected supply chain

Across the world, we are seeing the issues in a fragile supply chain being exposed, specifically in Grocery & Pharmacy...
Read More 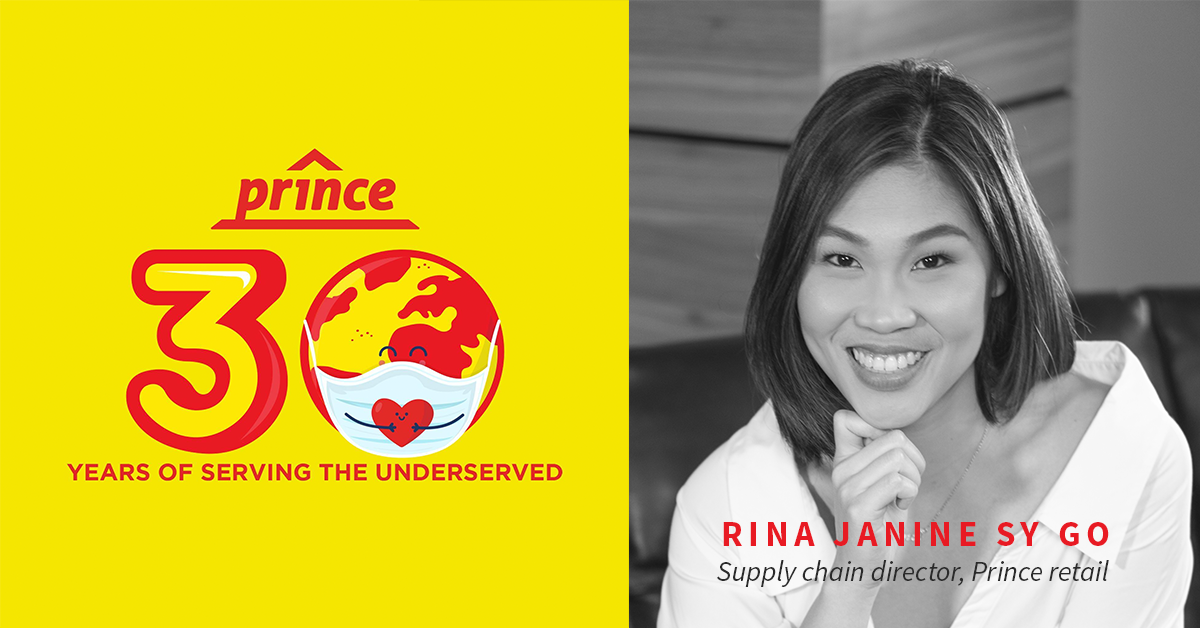 While the COVID pandemic has amplified the many challenges that plague the Supply chain across industries, it has also brought...
Read More 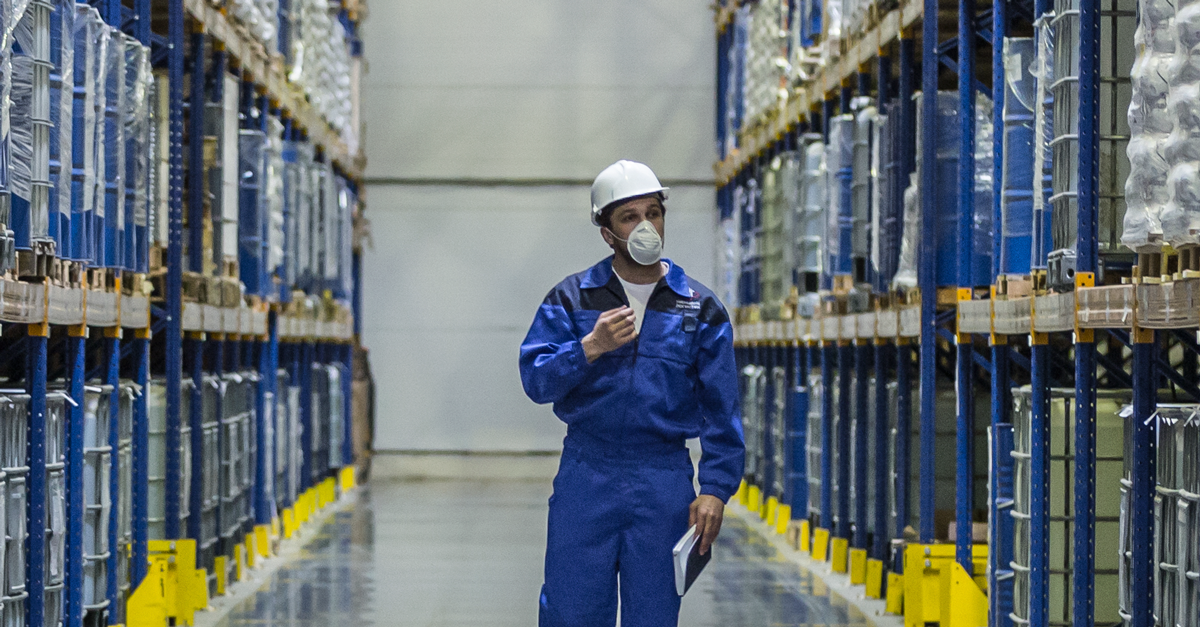 COVID-19: and the elevated challenges in supply chain

In March 2020, the Institute for Supply Management (ISM) conducted a survey that focused on the impact of coronavirus disease...
Read More

NRF 2020 – The Retail Experts tell us what they found!

And another year of NRF Retail BIG Show is over!  If you read our previous round-up then you’ll know some...
Read More